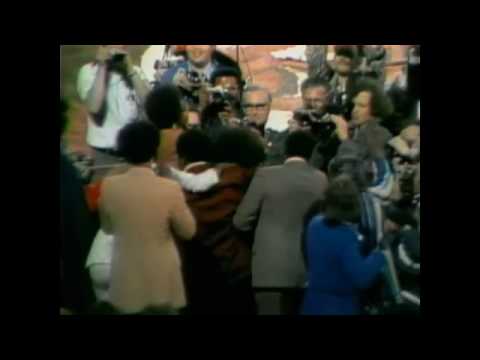 Video games morphing into movies is nothing new, but I am following the Halo movie developments with great fascination. Yesterday it became official; Fox and Universal closed a deal with Microsoft to put the mega hit video game on the silver screen, Variety reported.

I’m fascinated with Halo, the movie, because I’m a fan of the game but also because it interests me as a pop culture phenomenon and from a marketing perspective.

It’s no surprise to anyone who has followed Microsoft over the years that the company tried to play hardball over the rights to the Alex Garland (28 Days Later) script. It makes sense, too. For a property whose two versions have generated more $600 million in sales, it is only logical to want as much control as possible over related products. One of the reported stipulations to the rights was that production of the film would take place under the auspices of Bungie Studios, the Microsoft-owned developer of Halo.

Looks like Microsoft didn’t get the control they were looking for, though. According the Variety article, Microsoft "is now guaranteed extensive consultation on the project, but won’t have approval over any elements." Rather than having creative control, Bungie employees will serve as creative consultants.

Considering the robust sales for the Halo franchise and the video game’s nearly fanatical following, the built-in audience for the film is significant. The fans of the game are practically a self-generating buzz machine. Hard core gamers are frequent contributors for online forums where they discuss all aspects of the game. The built-in communication features of Halo using Xbox Live helps gamers create buzz amongst themselves. The Internet is rife with speculation about the movie, with people wondering if Ridley Scott will direct and Ed Harris and Samuel L. Jackson star in the movie.

The nature of the Halo fan base helps explain why two Hollywood studios would agree to take the rare step of collaborating on a movie.

So look at the timing. The movie is slated for a Summer 2007 release. Microsoft’s next-generation video game console, Xbox 360, will be available for this holiday season, probably in November. Halo 3, which will be designed specifically to take advantage of the new high-definition capabilities of the Xbox 360, is scheduled for release in the second quarter of 2006. And that gives it just enough time for sales to taper off for the release of the movie to boost additional sales. I wouldn’t be surprised to see Bungie develop additional maps and/or vehicles specifically tied to the movie and available as a download through Xbox Live.

Halo The Movie should be a textbook case in marketing convergence with each product driving sales of the other.