Visit Credit Sesame to try it out.

Posted via email from e-Strategy After Hours 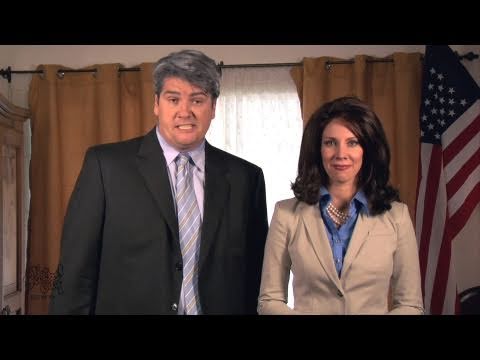 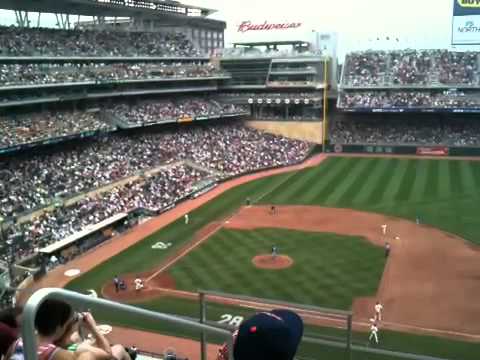 This is a pretty good highlight, too. Some fan caught the entire at-bat of Jim Thome’s crushing 490 foot, 596th home run at Target Field. Found at YouTube from johnnykool327. 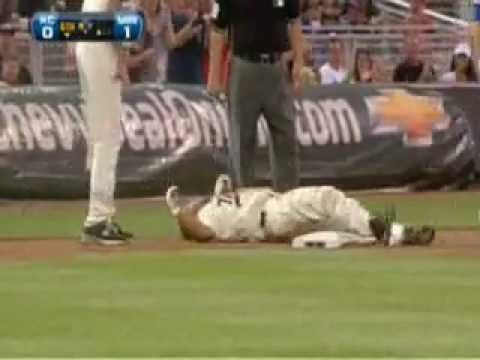 Twins centerfielder Ben Revere kicks it into high gear and takes a tumble on his way to third base.

The Metrodome rose again this morning, seven months and a day after it collapsed in a blizzard. Found at Minnesota Public Radio via @mariaenergia.