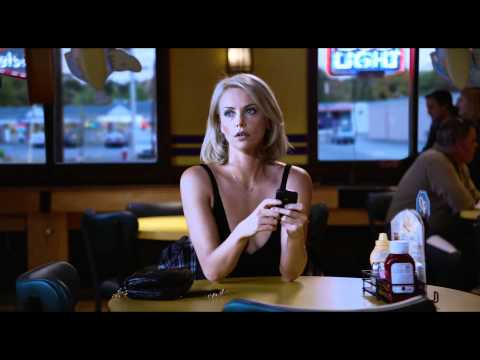 I watched Young Adult on Christmas Day and I did like it a lot. Charlize Theron’s performance is fantastic, which I expected. I didn’t expect, however, to see that it was shot in Minneapolis. Didn’t even know until I saw the credits that the movie was written by Minneapolis’ own Diablo Cody, so there you go.

As I said, it’s a good movie but the following trailer really doesn’t do it justice or even represent it accurately. While Young Adult does have it’s funny moments, it is actually quite depressing…but then aren’t all the good stories? Found at YouTube from YoungAdultMovie. Do Not Fucking Enter, a photo by DavidErickson on Flickr.

I found this sign at the entrance to a residential street in Southeast Minneapolis. Apparently, the neighbors take the directives on their Do Not Enter signs very seriously.

Heh. The Daily Show explains how Minneapolis dethroned San Fransisco as the gay capital of America. Found at The Daily Show via Kevin Hoffman and Julio Ojeda-Zapata. 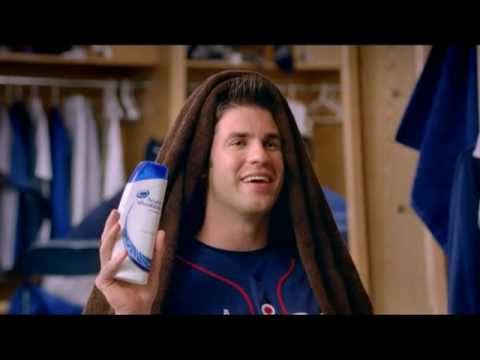 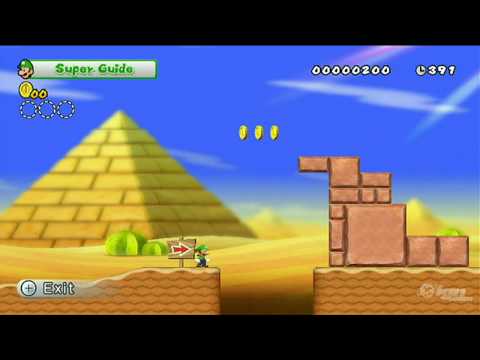 Sure, call me juvenile. I don’t care. I giggled at this, as I often do when watching Aqua Teen Hunger Force:

This, of course, is a parody of the 80s hit, Safety Dance:

Sorry. I couldn’t resist. Now you too can grovel before the Dear Leader, Rush Limbaugh. Get your T-Shirt at the Twin Cities, Minnesota Blog shop.