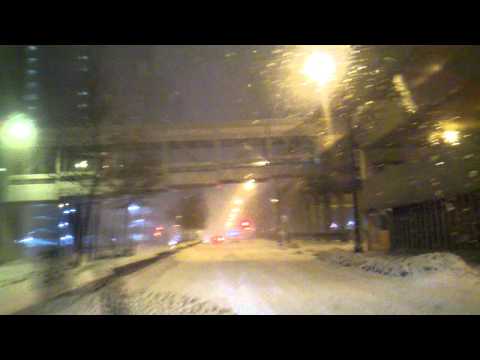 The following links are to individual profile pages with, for most, video highlights of the player in question.

No video for Mikey Shuler.

With the 36th pick of the fifth round, the Minnesota Vikings chose Minnesota linebacker Nate Triplett. Triplett stand 6’3″ and weighs in at 250 lbs. Profiles: NFL | Gophers.
Video of combine workouts.

With the second pick of the fourth round (100th overall) that the Minnesota Vikings got from their trade with the Detroit Lions, the team chose USC defensive end, Everson Griffen. Griffen stands 6’3″ and weighs in at 273 lbs. He runs a 4.66 40 and his arms are 32 5/8 inches long. Griffen is considered second-round talent by many draft observers. Profiles: NFL | ESPN | NFL Draft Scout | USC | Gridiron Experts. Video (Griffen wore #93 in college):

With the 19th pick of the second round (acquired in a trade with Texas) for the 51st pick overall, the Minnesota Vikings chose Stanford running back Toby Gerhart. Gerhart stands six feet tall and weighs in at 231 lbs. Profiles: NFL | ESPN | Stanford | NFL Draft Dog | NFL Draft Scout. Video:

Sitting that high up in the draft with two top quarterbacks still available (Colt McCoy and Jimmy Clausen), the Vikes are in a position to nab their choice if they do indeed want to draft a QB, or take offers to trade down again from teams still in need of a signal-caller.

Draft junkies know that the Vikings (as do a lot of teams) go to some lengths to make other teams think something that may not be true with regard to the Vikes’ draft intentions. Today is an instance where that might just be paying off.

It came as no surprise to me, then, when I read in this morning’s Star Tribune that Steve Mariucci, an NFL Network draft analyst and longtime FoF (Friend of Favre) say that the 40-year-old QB has not yet recovered from the ankle injury he suffered against those cheaters, the New Orleans Saints. For good measure, Mariucci added “He’s trying to determine: Is his body telling him something here? Or is he going to be feeling better in due time. He still hasn’t made up his mind.”

Well, is Brett Favre really going to return for another season if his ankle has yet to heal? Will the Vikings draft a quarterback as insurance? Raising these questions among the quarterback-needy that remain in the draft, only benefits Chilly and company. We’ll see how it plays out today but I’m liking where we sit.

Found at YouTube from ohio33state. What is it with Creed and college highlights?!?