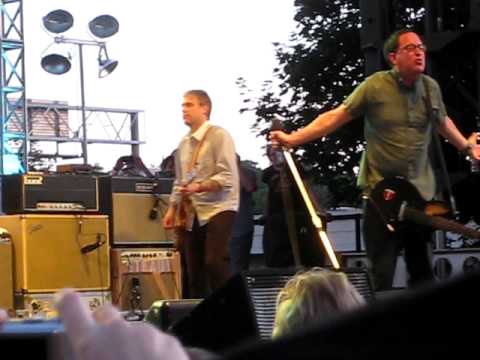 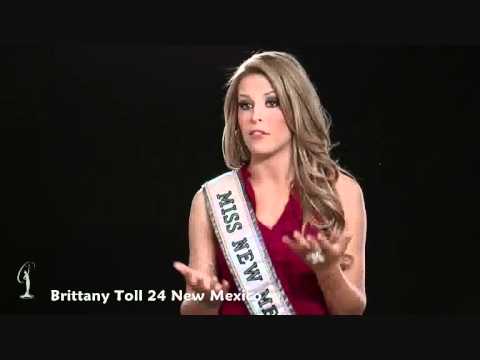 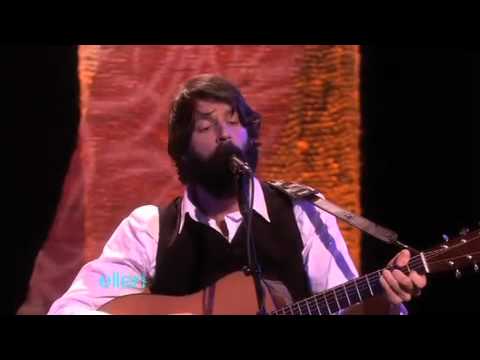 Beg Steal or Borrow by Ray LaMontagne and the Pariah Dogs

Blue by The Jayhawks

The Sound Of Sunshine by Michael Franti & Spearhead

Keep it Loose, Keep it Tight by Amos Lee

See The World by Gomez

Pursuit of Happiness by Lissie

Give Me Something by Scars on 45

MoneyGrabber by Fitz and The Tantrums

I Couldn’t Explain Why by Citizen Cope

Bricklayer by The 4onthefloor

Today’s Strib has a good article by Mark Craig on the Vikings’ depth at cornerback, examining who might step up in the wake of Brian Williams‘ injury. Regarding the fifth cornerback position, Mike Tice is quoted as saying, "Somebody wants it bad. We’ll find out who." Do I detect a bit of desperate motivation there?

Great line of the day goes to Pioneer Press‘ Brian Hamilton for this beauty in his article Receiving corps catching on: "And then there was the Vikings’ receiving corps, careening around the learning curve at a fairly audacious speed in their exhibition debut Saturday night."

The great thing about the Vikings’ official site is that they post audio clips of news conferences. New Real Audio feeds were posted yesterday, including Tice talking about training camp practice and about the team’s win over the Cardinals, as well as Culpepper talking about playing against Denny Green.

Q: You had six catches for 123 yards and four touchdowns in an overwhelming victory. How do you feel?

A: Well, first I want to praise the Lord our God for making this all possible. He obviously wanted us to kick their asses all over the field. Their evil was palpable and it is clear that God used us not just to smite them but to humiliate Lucifer’s minions.

You’ll understand my annoyance if you caught the interview by KSTP TV’s Joe Schmit with Mewelde Moore after the game Saturday.

The rookie running back was being interviewed, of course, because of his 39-yard touchdown run in the 3rd quarter against the Cardinals’ second- and third-stringers. Moore was the beneficiary of outstanding blocking and mostly just ran down the field with a fighter-escort by the name of Nate Burleson to fend off any would-be tacklers. It was a nice run nonetheless.

The first thing out of Moore’s mouth after Schmit asked him about his run was the familiar refrain of I just want to take this time to thank the Lord Almighty for the blah blah blah blah. My friends and I instantly rolled our eyes and tuned out.

Remember the 1998 team with Cris Carter pointing skyward after touchdowns and slapping the viewer upside the head with God during his interviews; or Randall Cunningham spending most of his interview minutes evangelizing; the post-game prayer circles? I’d become so convinced that God bled purple and gold that I had a crisis of faith when the Vikes blew it against the Falcons in the NFC Championship Game.

O God, why hast thou forsaken us?

I wish I’d had the idea at the beginning of the season rather than mid-season, but I was going to keep a running tally of Christians and Heathens on the Vikings’ roster for that season. I was going to put halos next to the names of Vikings who had publicly praised God (Carter, Cunningham, Hitchcock) and horns next to the names of Vikings I suspected of Heathenism (Robert Smith–who, I might add, has subsequently confirmed my suspicions in his new book).

Today is the first time I’d bothered to read the Star Tribune‘s Vikings Diary series written by tackle Bryant McKinnie. Call me crazy, but I calculated that the odds were not all that good that a young kid busy with a professional football career would 1) not have much time to devote to a weekly column, 2) very likely would be a pretty awful writer, and 3) as a current player, would probably not provide any insight into the game for fear of either tipping the team’s hand to opponents or saying anything potentially controversial.

Well, after reading the article I was right about the absence of any football insight. The article is pretty much as advertised: A diary. A personal diary. Meaning, I got up this morning and had breakfast and then had to go to a team meeting and after that, blah blah blah blah blah. Boooooorrrring.

There is one interesting thing in McKinnie’s diary and it is notable primarily because it demonstrates the kind of lack of forethought you sorta expect from a kid in his early twenties. McKinnie writes:

"I spent my time burning some new CDs. I’ve got a friend in Miami that sends me all the new songs that are coming out down there…He sends them to me on e-mail, and I put them on a CD so I can listen to them before a game."

Hmm. It seems to me that admitting that you violate copyright laws in a major metropolitan daily, explaining exactly how you do it, and then pointing straight at the evidence might run you afoul of the Recording Industry Association of America. I would even go so far as to suggest that as a high-profile professional football player, McKinnie might be a juicy six foot eight target for one of RIAA’s infamous subpoenas.