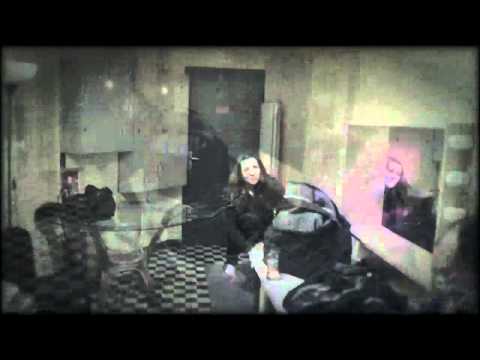 DeVotchKa plays with Scotland Yard Gospel Choir on Friday at First Avenue at 8 p.m. I’m a big fan. Watch How It Ends at Audiolicious.tv. [DETAILS.] Found at YouTube from Devotchka.

All The Sand In All The Sea by DeVotchKa 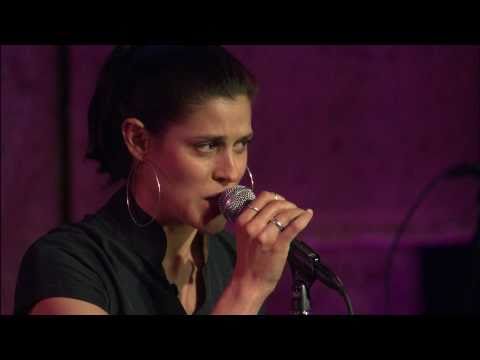 MN Original is airing Dessa: A Minnesota Original Music Special this Sunday at 10 PM on TPT2 about Dessa Darling, a spoken word artist, author, and MC from Minneapolis. She is best known as a member of the Doomtree Hip-Hop Collective. Found at YouTube from MNoriginal. (Watch The Chaconne by Dessa at my daily Audiolicious.tv music blog. 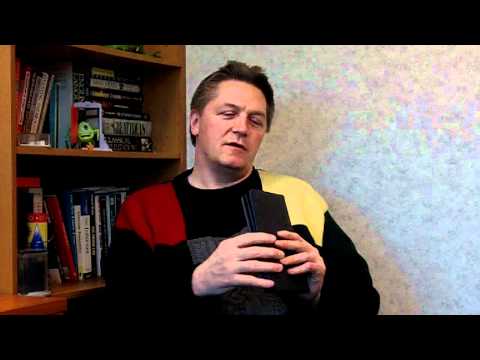 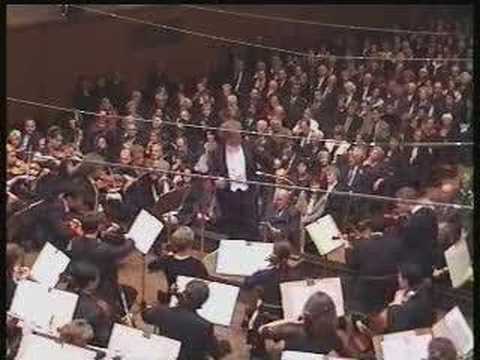 The St. Paul Chamber Orchestra will perform Mendelssohn’s Scottish Symphony from March 17 to March 19 at The Ordway Center. [DETAILS.] 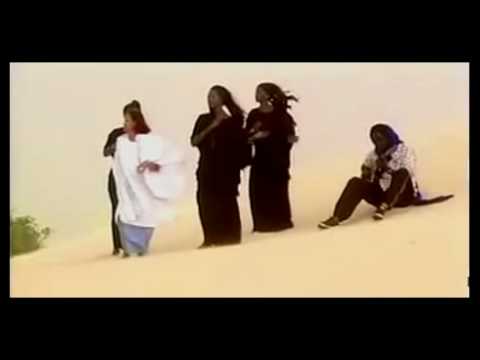 This second installment of the exhilarating musical journey to Acoustic Africa focuses on the richness of the African guitar tradition. Sunday’s show features Habib Koité, the Malian superstar whose exciting concerts have endeared him to audiences worldwide, Oliver Mtukudzi, a national hero in his home country of Zimbabwe, and Afel Bocoum, a gentle and unassuming guitarist, singer, and composer from Mali–and a long-time musical partner (and nephew) of the late, great Ali Farka Toure. The three artists, backed by a traditional African band, unite in song in a collaborative performance that honors their African heritage while simultaneously pushing at contemporary musical boundaries. [DETAILS.] Found at YouTube from idamawatu. 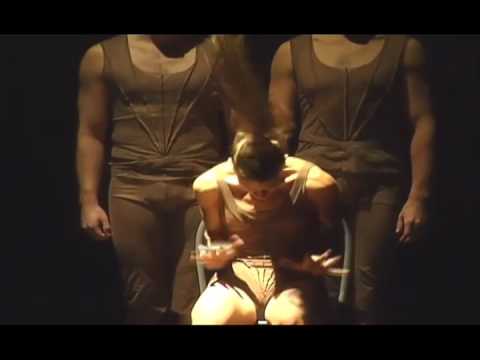 Celebrating its 15th anniversary season, the contemporary ballet troupe has taken the country by storm with their adventurous sampling of choreographers, range of dance styles, and an impressively extensive repertoire, acquiring and commissioning works from the top choreographers of the world. The company that takes “hold of your heart” (The Washington Post) performs an exhilarating program of contemporary dance exemplifying its commitment to commissioning groundbreaking work by both world renowned and emerging choreographers. Found at YouTube from TheCAMIChannel. 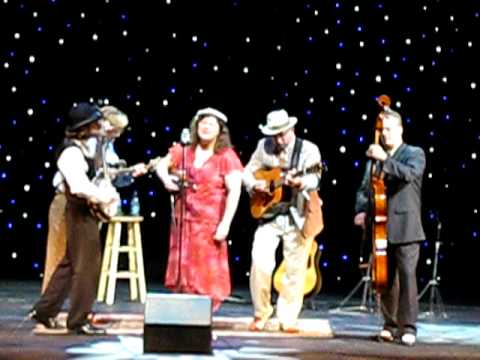 Monroe Crossing will be playing. Found at YouTube from bluegrassbasschick. 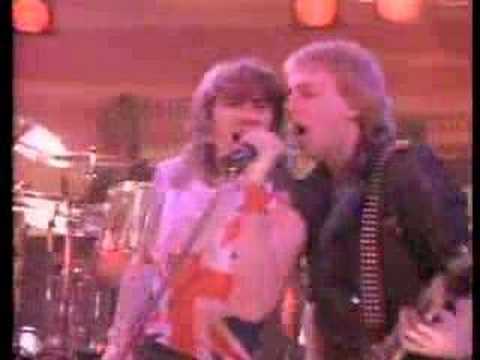 Sweet! Get yer 80s on cause Def Leppard and Heart are coming to the Minnesota State Fair this summer. Two vids to give you a taste. (Visit Audiolicious.tv for daily music videos.) 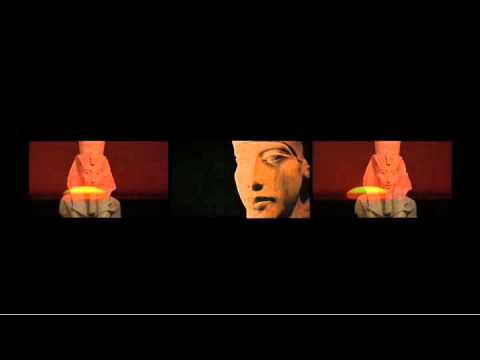 The Science Museum of Minnesota is currently showing a King Tut exhibit, entitled Tutankhamun: The Golden King and the Great Pharaohs. The exhibit takes you back in time 3,000 years to one of the most remarkable periods in history. King Tut features 100 authentic artifacts. Walk among the history of some of ancient Egypt’s most significant rulers, including Tut’s relatives, with artifacts immersing you in the daily life, religion, and funeral practices that took place under the rule of the pharaohs. The exhibit runs through September 5, 2011. Found at YouTube from sciencemuseummn. My mother turned 80 this year and, as octogenarians often do, she’s been having some health issues recently. Life has been sucking for her more than it’s been awesome recently. I always suspected that getting old sucked but the last few years helping my mother deal with various issues has confirmed that suspicion.

As I think about it, that insight was about the only bit of wisdom I actually had as a young man. I had a discussion with mom not long ago about just this subject.

“Mom,” I said, “it looks like getting old really does suck.”

She didn’t agree but neither did she disagree.

“There are some benefits,” she offered.

“Yeah, but you need wisdom at the beginning of your life, not the end.”

“That’s true…but you can impart your wisdom to people younger than you.”

“But young people don’t listen to it…they don’t understand. So it’s a waste.”

We both fell silent in agreement.

What amusing irony! It takes you a lifetime to accumulate the very thing that would make living your life that much easier and enjoyable.

I’ll leave you with The Who. Found at YouTube from polydorclassics.