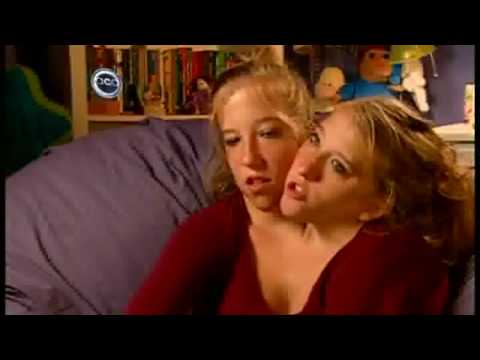 This is a remarkable story: Abigail “Abby” Loraine Hensel and Brittany “Britty” Lee Hensel (born March 7, 1990, Carver County, Minnesota), are highly symmetric dicephalic parapagus conjoined twins. Each controls and senses her corresponding arm and leg. They were raised in New Germany, Minnesota and attended Lutheran High School affiliated with the Missouri Synod in Mayer, Minnesota. Found at YouTube from worldswonders.

This is why I prefer Caribou Coffee over Starbucks: Chocolate-covered coffee beans! 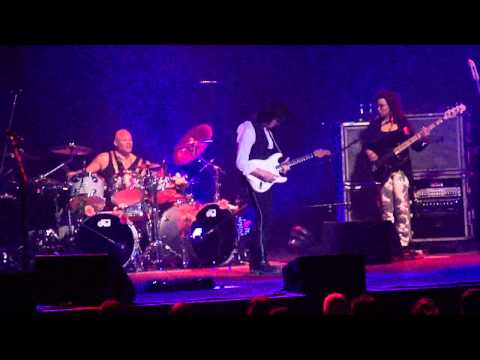 Guitar legend Jeff Beck rocked the house at the State Theatre last night. Here he plays Brush With The Blues. Found at YouTube from mvinge. [Get music videos at my daily music blog, Audiolicious.tv.]

The Minneapolis Institute of Arts his holding their 18th annual Print and Drawing Fair this weekend. Admission is free and is open to the public this Saturday and Sunday, 11 a.m. to 5 p.m. [DETAILS.] 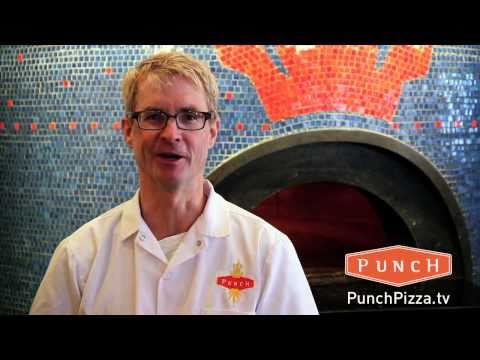 I’d be all about this even if Punch Pizza were not a client of my employer, Tunhiem. My favorite pizza will be half off at the Stadium Village Punch Pizza location on Saturdays and Sundays through April. You’ll need to redeem this hilarious coupon to take advantage:

This week, we helped Punch launch their latest online initiative, PunchPizza.tv, so when you go, take your video camera with and tell your Punch story: Punch Pizza Wants Your Stories from Punch Pizza. 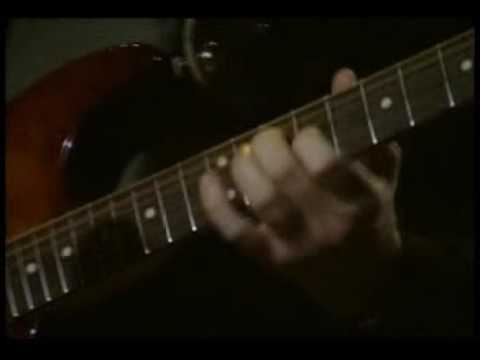 Calling All Angels by Train

Harder To Breathe by Maroon 5

I Need To Know by Marc Anthony

Against by better judgment, but… Found at YouTube from marcanthonyVEVO. 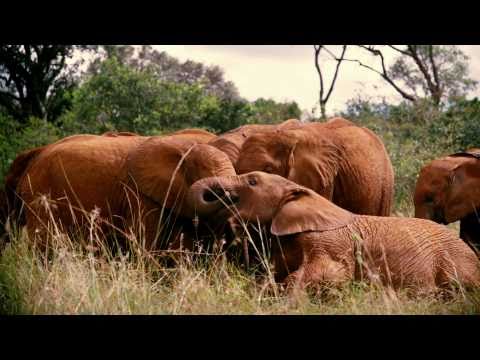 This film documents orphaned orangutans and elephants and the extraordinary people who rescue and raise them—saving endangered species one life at a time, with the obligatory Morgan Freeman as your narrator.

It starts this Friday at the IMAX Theater in Apple Valley. [DETAILS.] Found at YouTube from trailers. 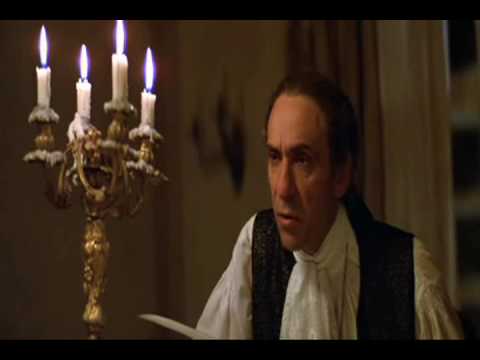 Chorus Polaris and the Golden Valley Orchestra performed Wolfgang Amedeus Mozart’s masterpiece, the Requiem Mass in D Minor yesterday in Columbia Heights. It is one of my absolute favorite works of classical music. I didn’t get a chance to see the performance, but it did get me to thinking about this wonderful scene from the movei Amadeus in which Mozart’s arch-rival, Antonio Salieri, helps him write the Requiem on Mozart’s deathbed. If you haven’t seen the movie, definitely put it in your Netflix que.

This scene is remarkable for a whole host of reasons but I’ll just point out one: It effortlessly breaks down the component parts of a musical masterpiece and in doing so, helps you easily understand how a work of music works, how those elements work together. Found at YouTube from ChipsDubbo.